I recently got a beautiful new cookbook in the mail from fellow food blogger Jenny McGruther with Nourished Kitchen, and I am excited to share one of the recipes with you today! Jenny’s new book is so nicely done and totally in line with my ideals of avoiding all highly processed food. But I must admit she does take things a step further than me by sharing how to make many amazing staples from scratch like yogurt, sour cream, kombucha, sauerkraut, and so many different kinds of breads. Plus the book has tons of other enticing recipes (over 160 in total) including soups, salads, main dishes, desserts, and more. Talk about inspiration! 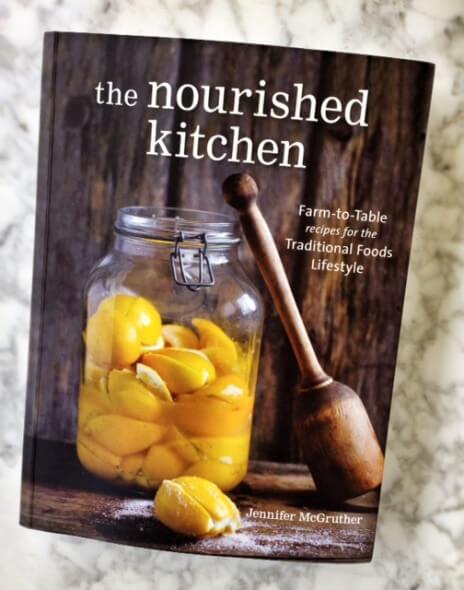 The first recipe I decided to make from this book was Potato and Spinach Soup with Jalapeño. This dish sounded awesome to me because the potatoes would make the dish fairly filling, all the veggies you would need for your meal are blended in, and uh, it calls for bacon. :) I did top it off with the recommended sour cream, but the following day I had the last bit of leftover soup topped with a little mild cheddar cheese and it was pretty much just as delicious. So here is a copy of that recipe just for you. (Thanks Jenny for letting me share it!) 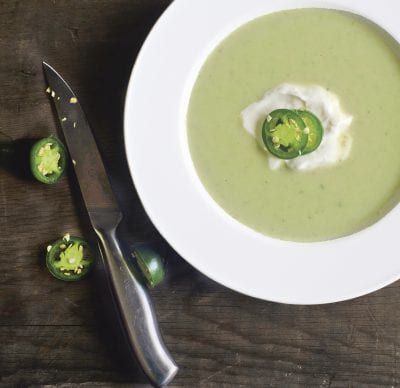 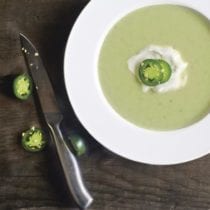 Potato and Spinach Soup with Jalapeño

We recommend organic ingredients when feasible.
Tried this recipe?Let us know how it was!
3.9K shares