Finding “real food” boxed cereal is not the easiest thing to do! But I know not everyone is looking for perfection so today I’m going to give you the low down on some of the bad, better and best options that are out there. Our personal favorite cereal is homemade granola, but we do buy boxed cereal on occasion for the kids or house guests.

My Rules for Cereal

There are of course so many things we could consider when looking at cereals, but based on my criteria …here’s how some of the more popular brands stack up! 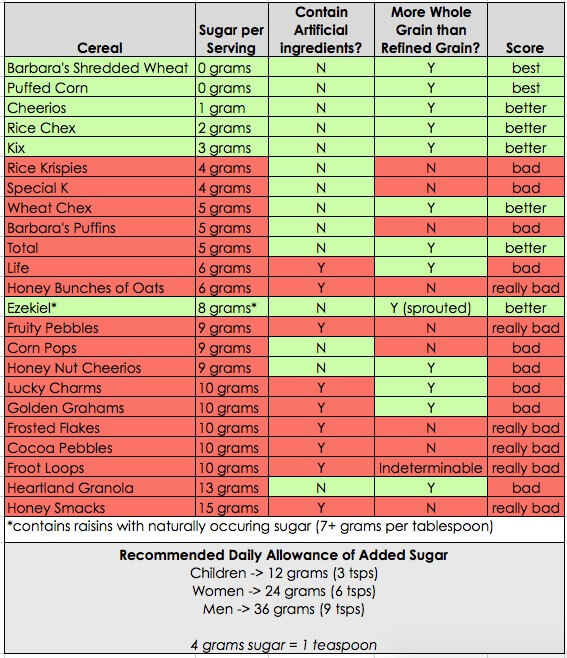 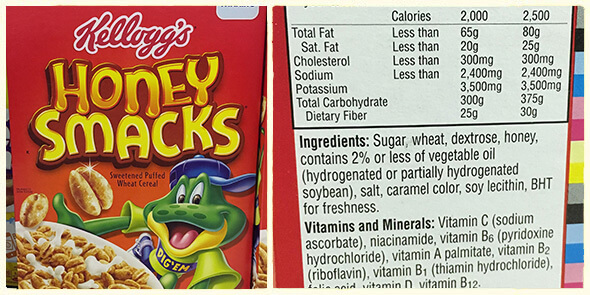 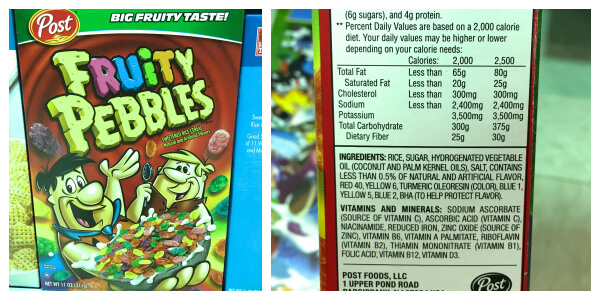 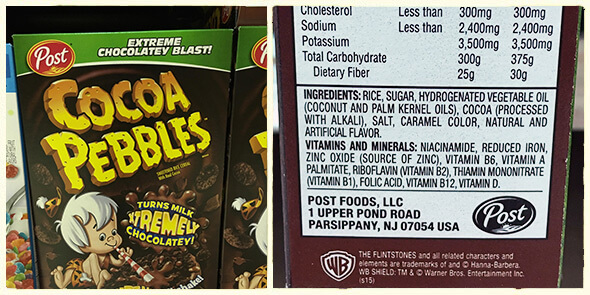 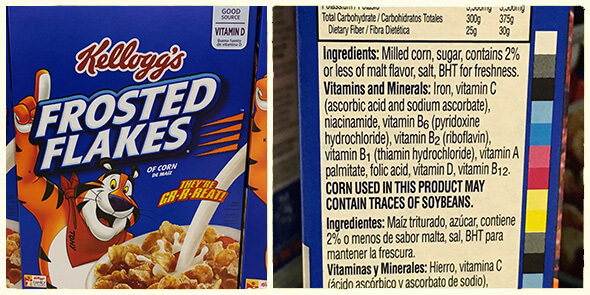 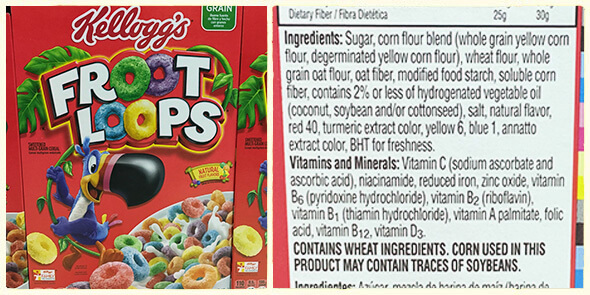 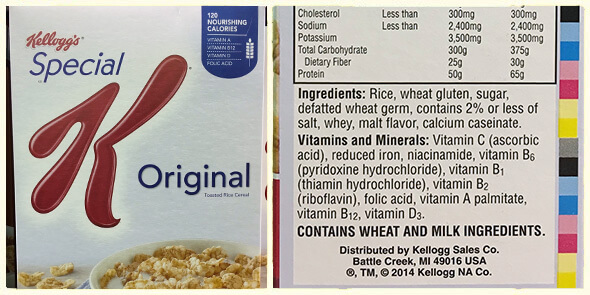 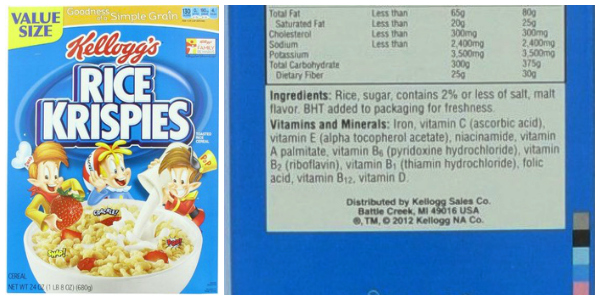 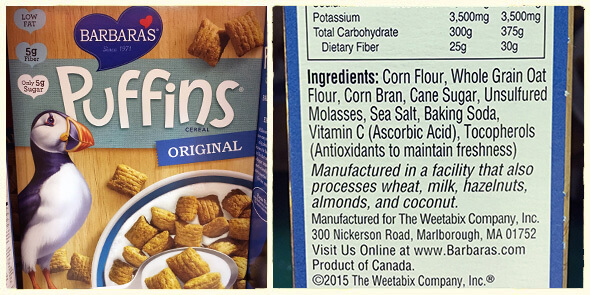 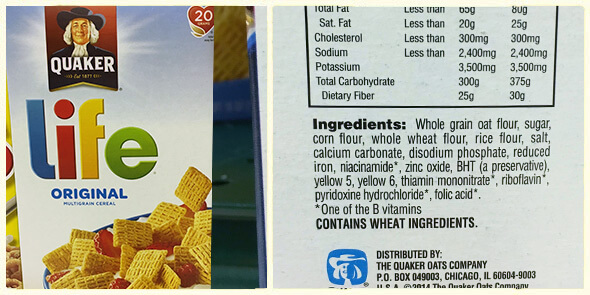 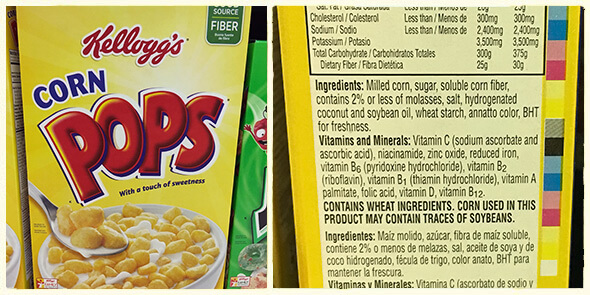 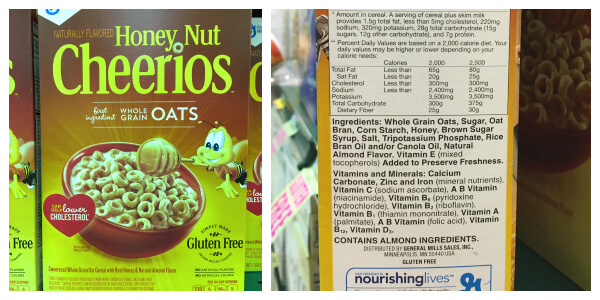 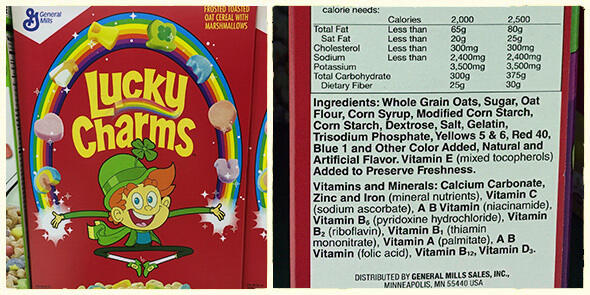 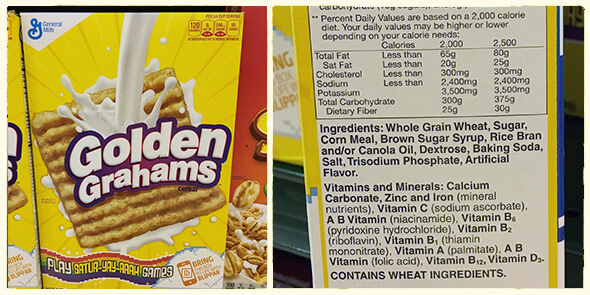 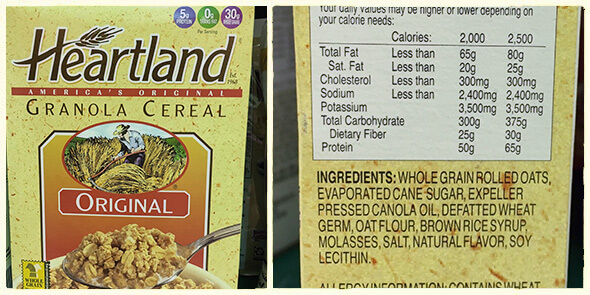 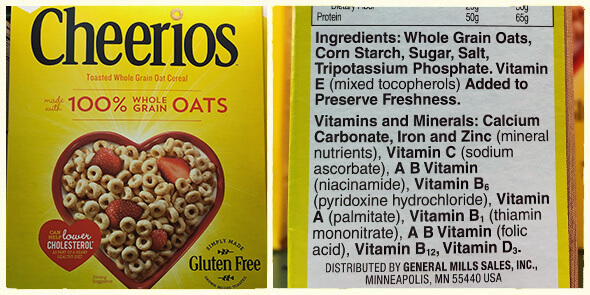 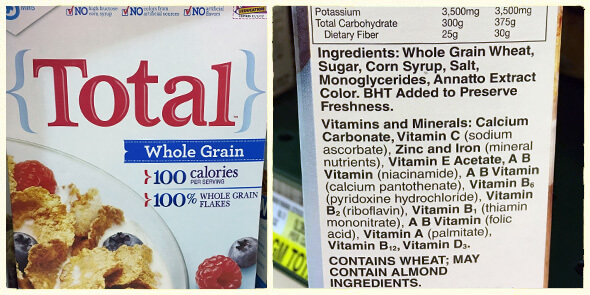 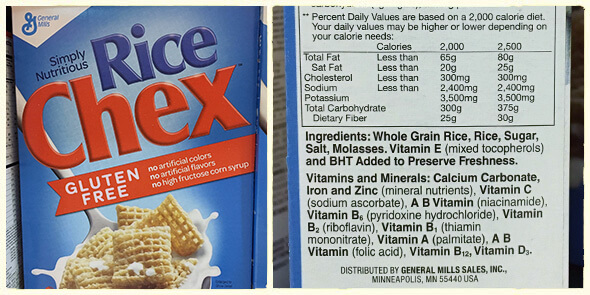 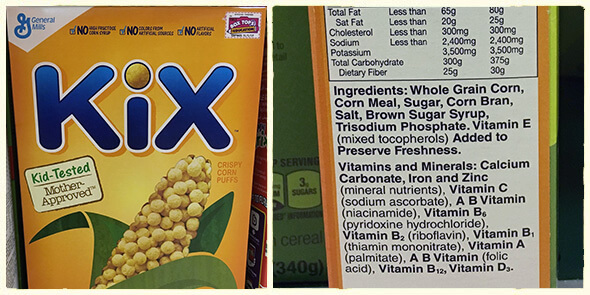 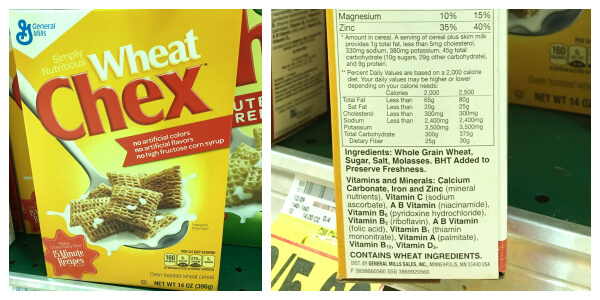 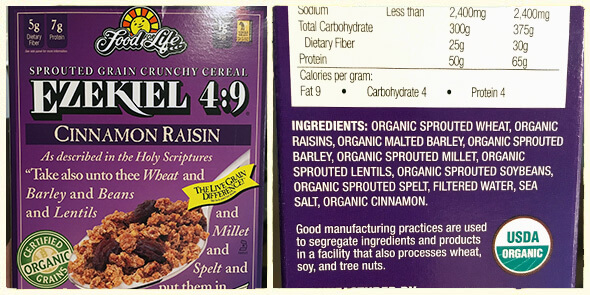 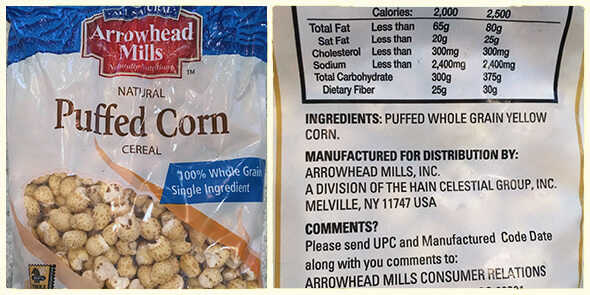 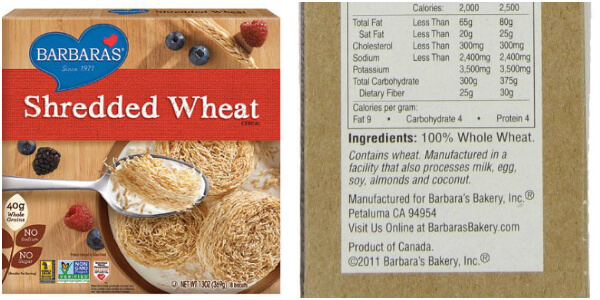 Is this post going to change what breakfast looks like at your house? I’d love to know the details in the comments!