Skip to content
346 shares
I say these are the BEST because getting here took many tries! These traditional Belgian waffles with yeast are fluffy, delicious, & reliable.
↓ Jump to Recipe

I say these are the BEST because I have been trying version after version of traditional Belgian waffle recipes over the last few months. A Belgian waffle maker was one of our “splurge” (i.e. nice-to-have, not a need-to-have) items we bought for the Tiny House – we just have a regular waffle iron (i.e. non-Belgian) at home. 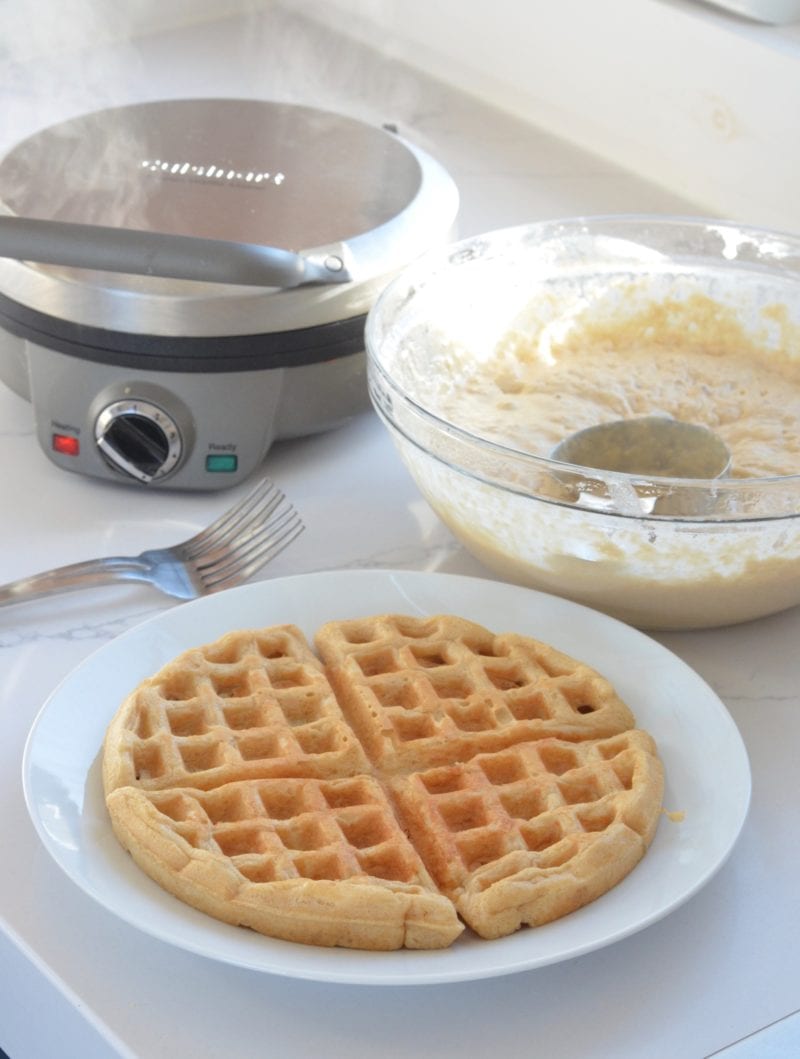 What is a Traditional Belgian Waffle?

Most any waffle with deep pockets is referred to as Belgian nowadays, but according to Joy of Cooking, “When Belgian waffles were introduced to Americans at the 1964 World’s Fair in New York City, they were yeast-raised and served with sweetened whipped cream.” So I made it my mission to come up with a traditional Belgian waffle recipe that is fluffy, delicious, and reliable … and here it is! 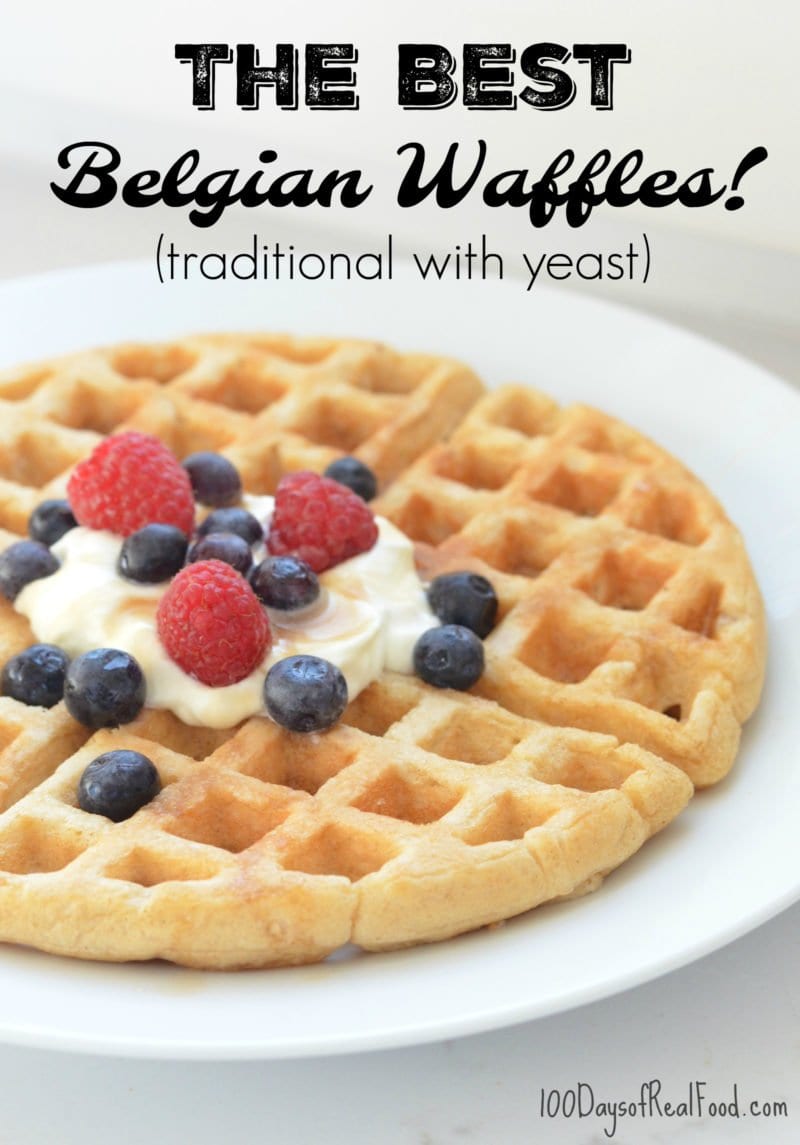 We recommend organic ingredients when feasible.
Want weekly REAL FOOD meal plans made for you?→ WATCH THE VIDEO
346 shares

15 thoughts on “The Best Belgian Waffles (traditional with yeast)”