Trans fat is considered to be the worst type of fat in our food supply. It’s pretty scary stuff that’s known to increase our risk of cardiovascular disease, the leading cause of death in both men and women in our country. 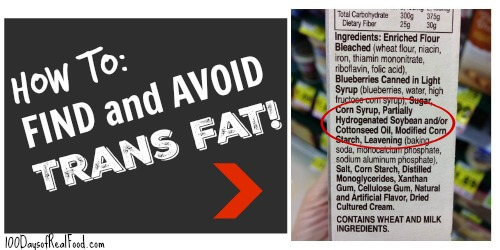 “Trans fat is created when hydrogen is added to vegetable oil (a process called hydrogenation) to make it more solid.” Food manufacturers do this because it’s less likely to spoil and, therefore, gives food a longer shelf life. Some restaurants even use partially hydrogenated vegetable oil in their deep fryers because it doesn’t have to be changed as often – yuck! And the worst part is that trans fat is TRICKY.

Why it’s hard to find trans fat on food labels

Trans fats are being phased out (but not for a while!)

It’s true, earlier this year our government finally admitted that trans fats are a threat to public health, and they have requested that the use of partially hydrogenated oils be reduced. BUT food companies have up to three years to comply, and even then they could petition the FDA to permit specific uses of these unhealthy oils. So, as far as I’m concerned, it’s up to us as the consumers to ensure we avoid trans fats!

Some products with trans fat 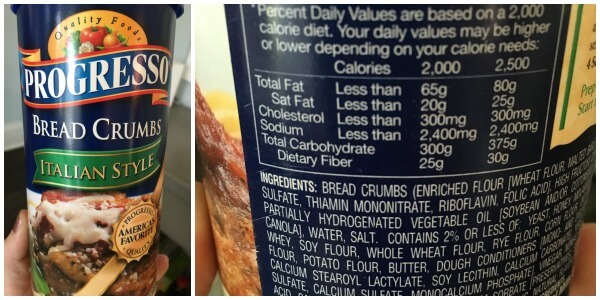 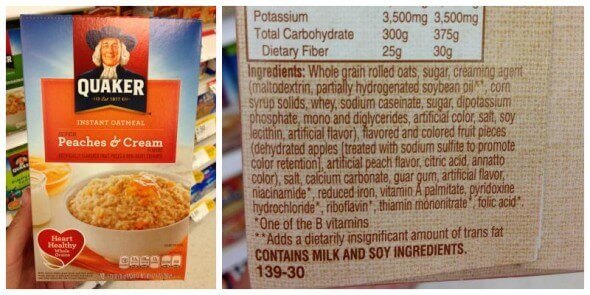 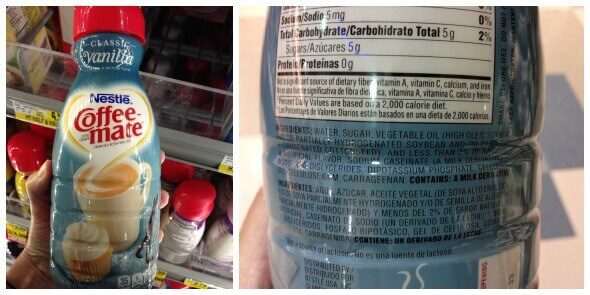 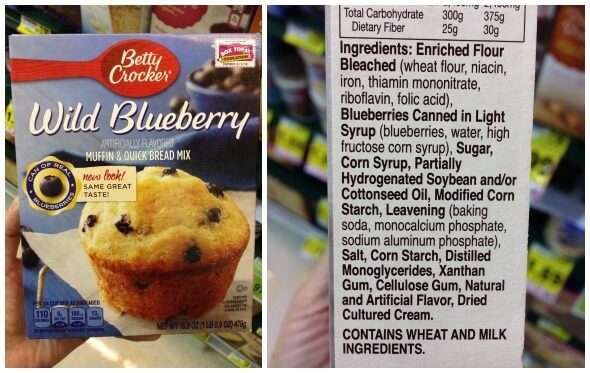 To avoid trans fat: Look for (and avoid)

35 thoughts on “How to Find and Avoid Trans Fat”