Skip to content
842 shares
5 Reviews / 4.2 Average
These homemade Nilla Wafers come really close to the original in both taste and texture, without all the bad ingredients. Get the recipe & give them a try!
↓ Jump to Recipe

My daughters have been coming up with all sorts of good ideas lately for recipes. My youngest (who just turned 11!) made the amazing unicorn cake creation for her birthday, and I have to give credit to my 13-year-old for both the recent deep dish pizza idea and these homemade Nilla Wafers. Her friend has been bringing Nilla Wafers to lunch at school, and she came home and asked if I could try to make some from scratch, which I thought was a good idea! Especially considering the ingredients in the store-bought version… no, thank you!

So it took a few tries, and let me tell you what my family hated eating all the test batches of homemade Nilla wafers until I got it right. Haha, kidding. We wanted the outcome to have both the taste and texture of the original. But what I did learn is the type of vanilla you use matters A LOT in this recipe. For one batch I used the end of a store-bought bottle of vanilla. It was very flavorful and very dark in color with little bits of vanilla bean in it. I only used two teaspoons and that batch tasted most similar to the boxed version. For the other batches, I used 1 tablespoon of either homemade vanilla or a brand new store bought (i.e. not as potent) bottle, and the flavor was not quite as strong. So I do think it’s worthwhile to taste your batter before baking (or just bake a few) to decide if you should add more vanilla before proceeding. We hope you like what we came up with for these homemade vanilla wafers! 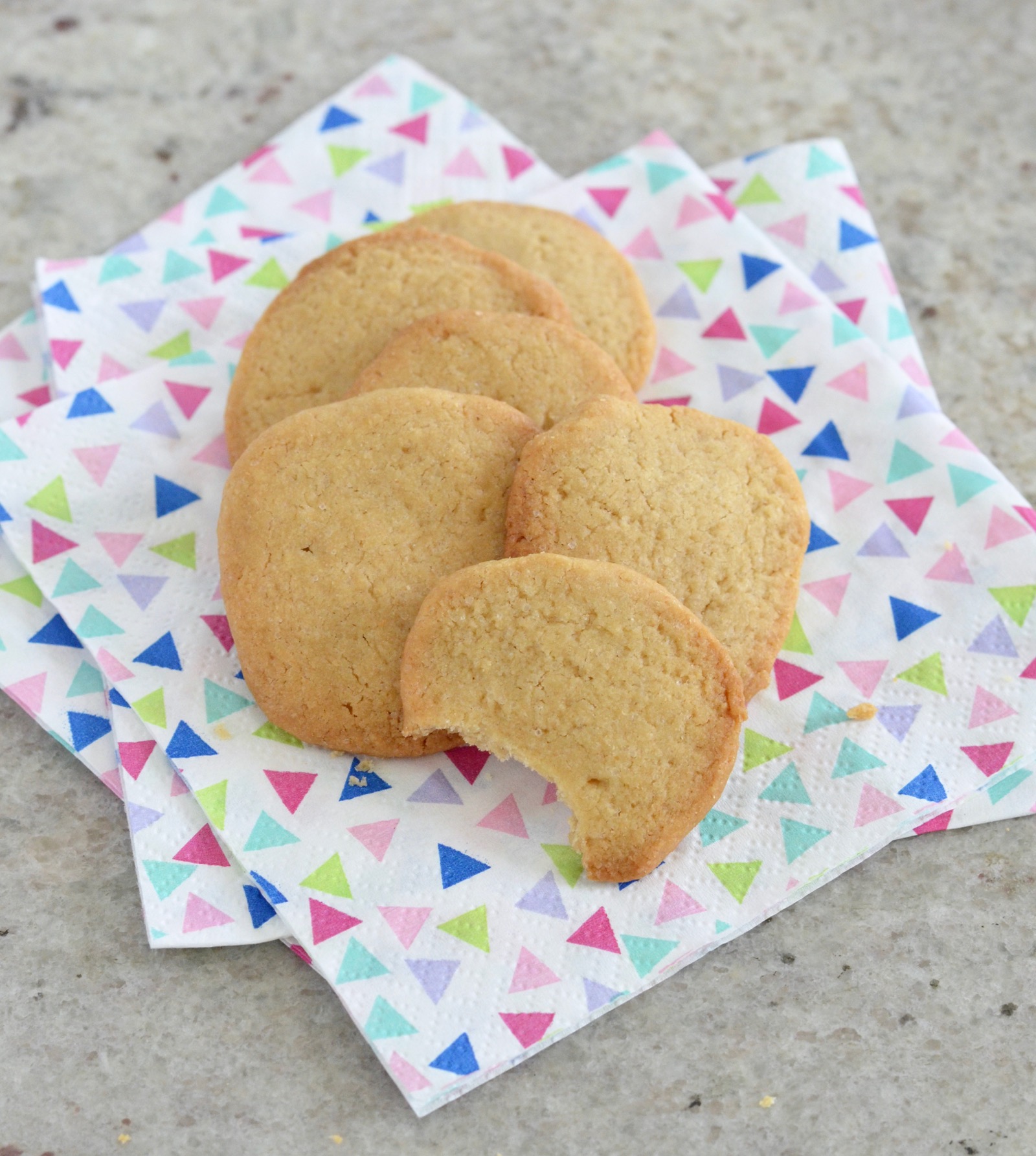 As mentioned in the blog post, the type of vanilla you use matters A LOT in this recipe. You may want to experiment with a little more or less than the listed 1 tablespoon. We recommend organic ingredients when feasible.
Want weekly REAL FOOD meal plans made for you?→ WATCH THE VIDEO 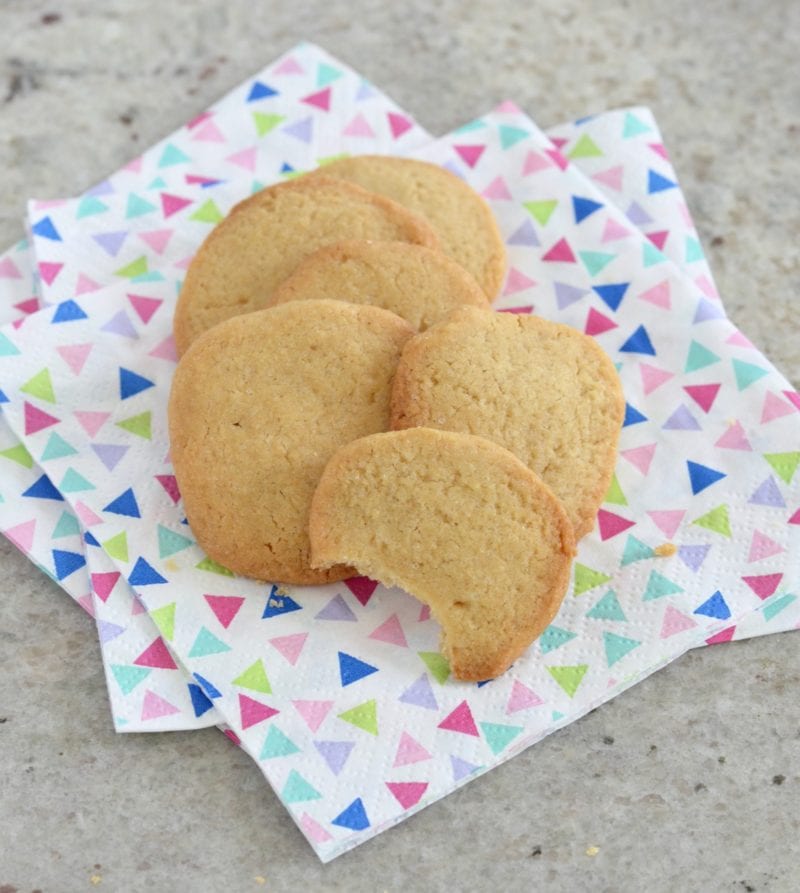